Flutist Darlene Drew has been an active part of the Chicago freelance music scene for the past 30 years. She has performed with many ensembles including the Chicago Symphony, Lyric Opera, Grant Park Symphony, Elgin Symphony Orchestra, Chicago Jazz Orchestra, Joffrey Ballet, Bolshoi Ballet, and has served as Principal Flute and soloist with the Ravinia Festival Orchestra for over 20 years. A longtime performer in musical theatre, she has played for many major productions and served as a member of the touring company of Disney's Lion King performing on 14 ethnic flutes. She was highlighted on ABC TV’s Backstage Pass to the Lion King in many cities across the country, was interviewed on NPR and was the feature cover article for Flute Talk Magazine in December 2007.  Her chamber ensemble Trio Elan, has been featured on WFMT Radio and has a CD Premiere Trio Elan published and distributed by World Library Publications. She is currently on furlough from The Lion King National Tour, due to the Covid-19 virus. 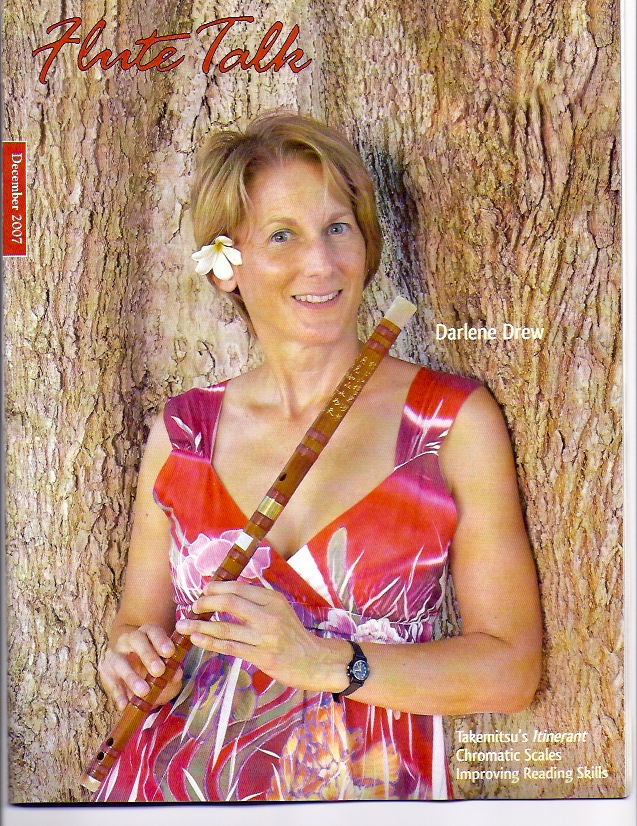